A research study was done in SAMK’s machine and production technology’s laboratory, in which the goal was to see if a welding seam could be done in realtime with a thermal imaging camera. Welding technologies that were used were; MIG-, TIG- and Synergiv MAG-welding. A thermal imaging camera used was FLIR ThermaCAM SC3000, which wavelenght is 8-9 µm. For image capturing and analysing, ThermaCam Researcher 2.8 PRO-program was used.

The challenge of the test imaging sessions were to create the errors into the welding seam that are easily recognized or known. Also in long welding seams, moving the thermal imaging equipment proved out to be a bit difficult task. Imaging sessions did give stable results on the fact that thermal imaging could be used in inspecting welding seams in real time. The research should be continued and bring the equipment to factory conditions to test how it would handle it. 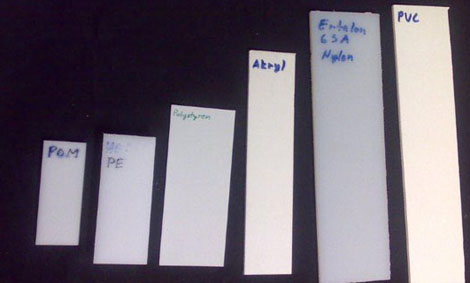 In near-infrared spectral imaging object is imaged line by line and with the help of a spectrograph attached to the camera, the […] 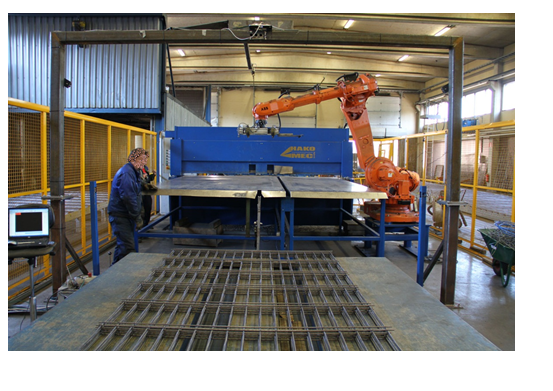 Near infrared imaging has a special capability to see some materials differently than human eye or cameras working in visible light wavelengths. […]